You have no items in your shopping cart.
Search
User
Cart 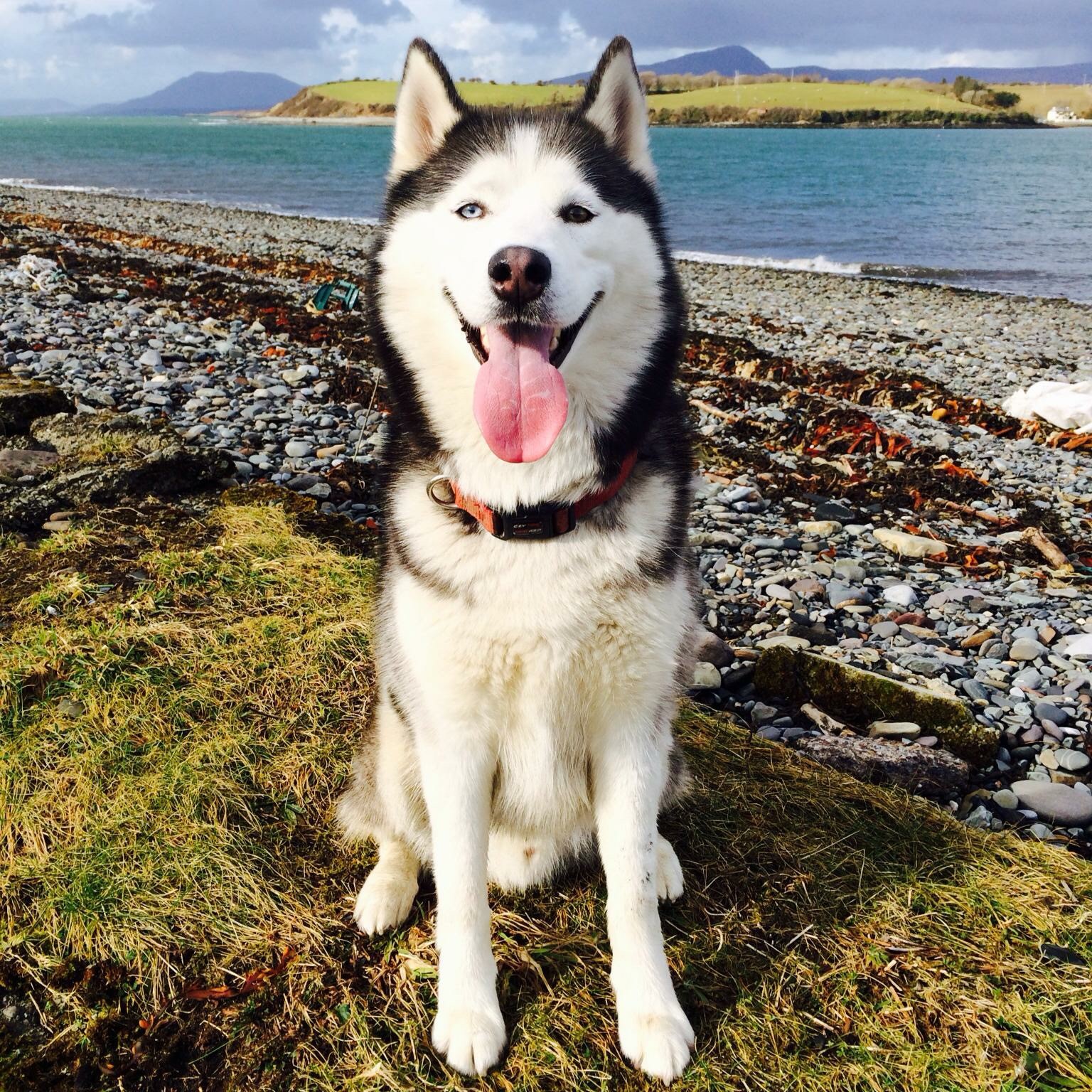 Since Luca was a pup I have tried every dogfood available. As Siberian Huskies are very energetic and have sensitive stomachs it turned out to be a real challenge.

Until that is, I found Husse dogfood at a Dundalk Rescue charity event.

The sales representative at the Husse stand took a considerable amount of time and effort to explain the product to me, and more importantly, which in their line of products would be best suited for Siberian Huskies. He recommended Lax and Ris as it contained all the necessary nutrients for Luca’s eyes, bones, joints and coat but that it would also be sensitive for his stomach.

This dogfood is specific to my dogs needs and the results are clear for all to see. People always remark how puppy-like he still looks even though he is 6 years old. I put this down to loads of exercise and Husse dogfood.

It’s a product that at first appears expensive, but as it is highly concentrated, with only the very best ingredients used, a 15 kg will last up to 12 weeks. It’s the least our pets deserve.

Luca has been eating Husse dogfood for the last 6 years and I will not be changing it any time soon. Great Product. Thank you Husse. 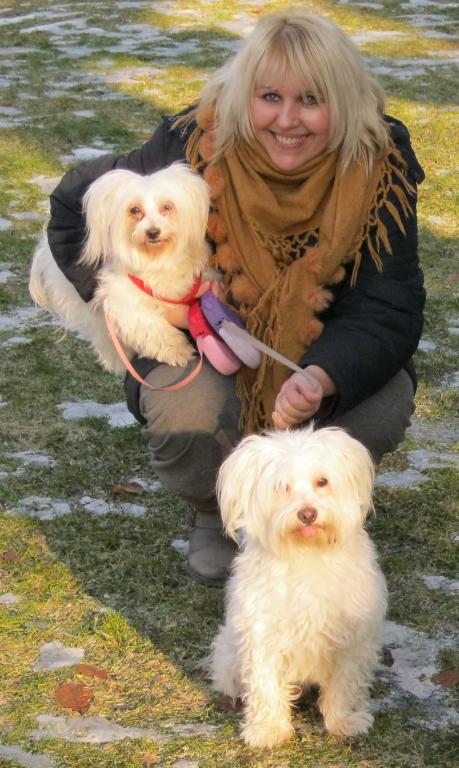 Friend told me about Husse and convinced me to order free sample. My two dogs loved the taste of the sample so I placed my first order immediately. I was pleasantly surprised by the non-bureaucratic manner of service. During the day I am usually not at home and it wasn’t a problem to get the food in the evening. Food was delivered immediately, so I had no trouble! The best thing since my dogs are eating Husse is that they have no more diarrhea and their skin is beautiful! I can recommend: the quality and the service! 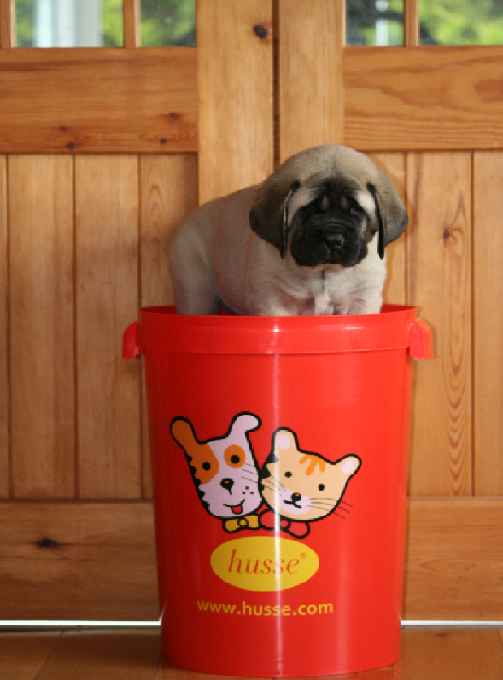 Just want to say you have a brilliant product. I feed my dogs Optimal Giant and my pup Valp Maxi. The rep I deal with in Ireland is very helpful and has gone above and beyond his job as a sales reprasentative. I’m attaching some pics of my English Mastiffs - the oldest of which is one year. I have 3 more pups on the way to me which I will be starting on Valp Maxi straight away. Thank you for a great dog food.